Get 50% discount on Young Busty deal and save $12.45 on a monthly membership.
Discount 50%
LIMITED TIME AVAILABLE 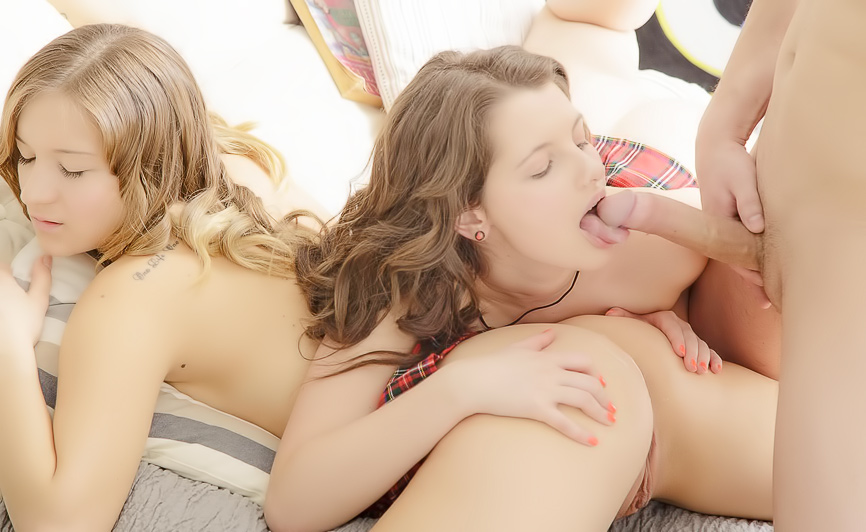 Everyone loves breasts. From grown men to little babies, lesbians to straight women, it seems everyone stops in their tracks and at least respects, if not admires a pair of well formed mammaries. It's no shock then that thousands of adult websites have sprung up since the dawn of the Internet and bet their existence on the popularity of the female breast. Some boobs are oiled, some are fucked, some are even wrapped in expensive lingerie, but at Young Busty the only guarantee is that the boobs you'll be ogling belong to sexy young women and not, say, your best friend's new wife. Aside from that, there's no telling where this breast-obsessed site will take us.

Young Busty's aim, to fill your fapping hours with heavy-chested teenage harlots, is true and its delivery mostly brings a steady haul of teenage titty-focused smut to your screen. Weekly updates deliver photo and video content celebrating the booming chests of European and American models and, although much of the collection appears nonexclusive, it's a fun and lively showcase that should suit any devoted boob-lover. High Definition videos and HQ photo sets capture all the solo, lesbian, and straight action cleanly, clearly, and with the models' heaving breasts always occupying the spotlight.