Get 33% discount on Holly Randall deal and save $10.0 on a monthly membership.
Discount 33%
LIMITED TIME AVAILABLE 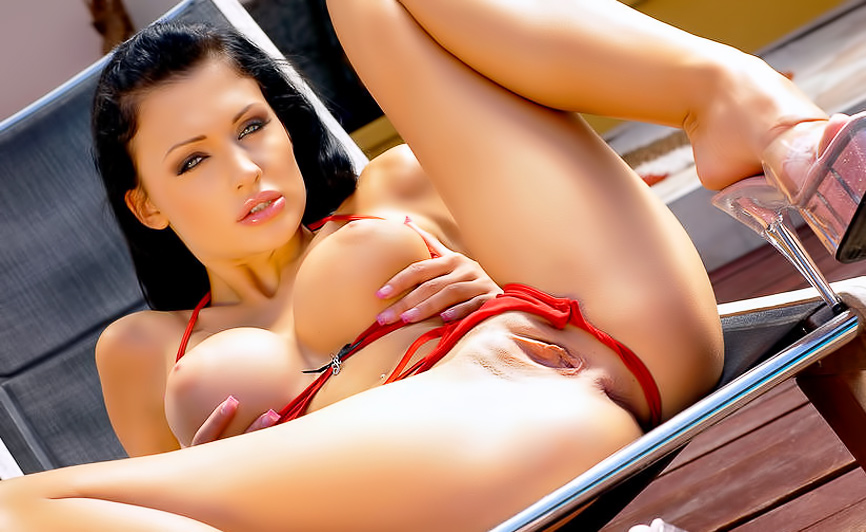 Along with the main branch of Randall's output, she also produces some quality behind-the-scenes material, from blog posts detailing upcoming shoots to interviews about her craft to profiles of her favorite models. This helps add some personality, Holly's specifically, to the site; personality that is often lacking on others. With the 4K revolution already starting, it'd be awesome to see Women of Holly Randall in even higher resolutions, but more pixels doesn't always mean more quality and Holly Randall, her website, and her incredibly sexy roster of models are pretty much perfect as they are.

With two updates landing at Women of Holly Randall each week, you might expect them (and want them) to bring the photo and the video from one shoot. Instead, photos are added first with videos following one, even two weeks later.